On Mar 6th 2017,.Guangrao county in shandong province held the opening ceremony of key projects in 2017 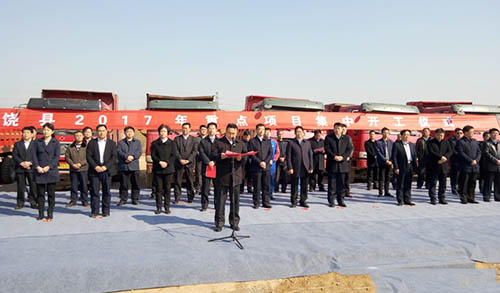 Huasheng rubber semi-steel tire has a total design capacity of 24 million pieces. Construction started in 2013 and some production lines have been put into operation.

According to introducing, huasheng rubber half steel tire project adopts the way that builds by stages to undertake, the project that this begins to work, it is the new one phase extension project inside its design capacity.

Since this year, the tire project that wide rao county begins newly only huasheng rubber. 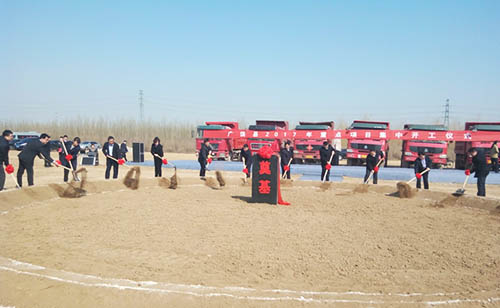 Guangrao county leaders attended the opening ceremony of the day.

SEMA, the annual international retooling event, opened in Las Vegas on October 30, 2018. The show runs from October 30 to November 2, 2018.SEMA SHOW is the only way for Chinese businessmen to enter the north American auto parts market. SEMA, also known as... read more

HUASHENG RUBBER RISE IN THE WORLD. 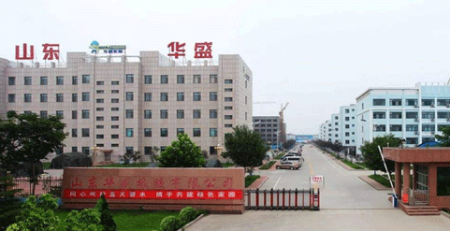